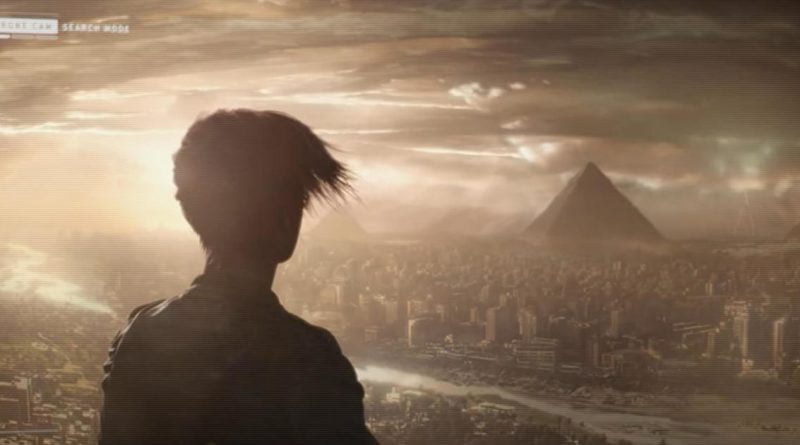 In an unusual announcement, Microsoft revealed that its Perfect Dark reboot has gained another developer. The game, which was officially revealed in December 2020, is mainly being developed by The Initiative, the new studio Microsoft established as a Naughty Dog-calibre team.

On Friday, the Initiative’s official Twitter account announced a new partnership with Crystal Dynamics, the developer of the Tomb Raider reboot, and more recently Marvel’s Avengers.

The studio didn’t say what that actually means, only that both teams will share development duties on the new Perfect Dark.

“The teams couldn’t pass up a chance to work together. We’re still early in development, but incredibly excited to use this unique opportunity to deliver on the vision for Perfect Dark!” The Initiative said.

This type of deal isn’t entirely unusual in game development, as big projects often require the help of support studios to handle specific aspects, such as art, multiplayer and whatever else the core team either doesn’t have time to do itself, or enough experience with.

Perfect Dark update! We are partnering with Crystal Dynamics, the world class team behind character-driven games such as Tomb Raider, to bring this first-person spy thriller to a new generation. pic.twitter.com/EiqjU99wMa


Nevertheless, for such a big name, the announcement was made with little fanfare; quietly dropped on Twitter on a Friday. More details will likely arrive in the future, but the news may leave some worried, particularly in the wake of some high-profile departures at The Initiative.

Perfect Dark is coming to PC, and Xbox Series X/S. It does not yet have a release target.