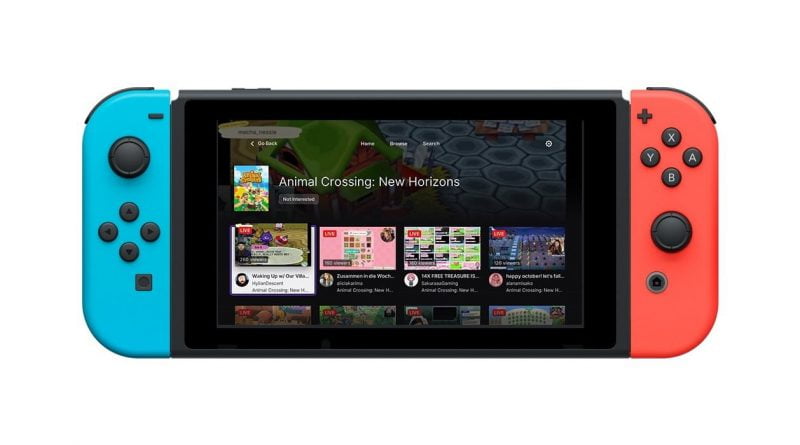 Switch owners have spent years waiting for a Twitch app, and now one has finally appeared on the console’s eShop. Starting today, the Nintendo Switch has access to the popular game-streaming platform.

Put a little purple in your Nintendo Switch.

Download the Twitch App from the Nintendo eShop today.

Since its release, many Switch adopters have been begging for Nintendo to finally add a Twitch app to its console. With the hybrid nature of the Switch, it seemed like a no-brainer in the eyes of owners. Nintendo never commented on why it was taking so long to add Twitch to the platform, but the wait has finally ended.

The app setup process is similar to how it works on other consoles it’s currently available on. Like those apps, players are only able to watch streams from the console, not livestream from it.

With the long wait for the Twitch app over, fans have already started asking about other long-absent apps. Players quickly took to Twitter to request that the device finally get a Netflix app, which is the console’s most glaring omission. Whether that will happen in the near future, if ever, has yet to be seen.

Can we get Netflix before the Switch’s 5th anniversary? pic.twitter.com/6R2CDLElvv

You can download Twitch to the Nintendo Switch for free via the eShop right now.