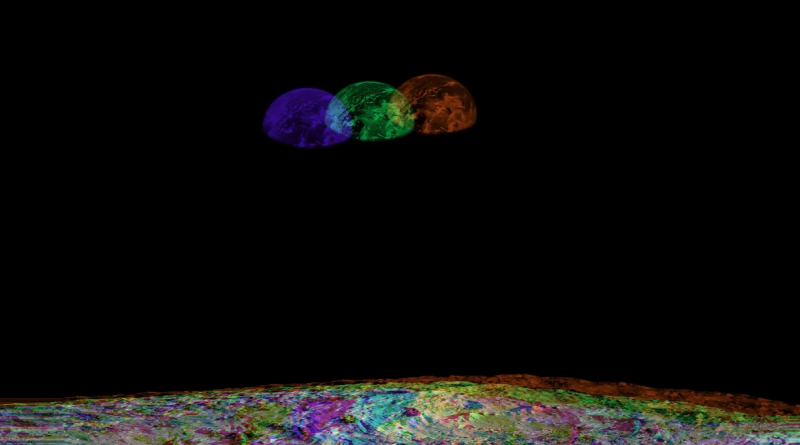 It turns out there’s plenty of oxygen on the Moon after all — but there’s a catch.

The Moon’s near-vacuum atmosphere doesn’t have anywhere near enough oxygen to sustain human life. But as Southern Cross University soil researcher John Grant wrote this week in The Conversation, its top layer of rocky soil, known as “regolith,” likely contains enough oxygen for 8 billion people to survive for about 100,000 years.

The only problem, of course, is that you can’t breathe rocks.

That’s where a new joint program between the Australian Space Agency and NASA comes in. Inked in October, the deal will send an Aussie rover to the Moon via NASA’s Artemis program to collect lunar rocks and, as NASA put it in a press release, “attempt to extract oxygen from lunar regolith.” The results have the potential to be civilization-shifting — because if lunar settlers can synthesize breathable air in situ, a long-term Moon base would become vastly more feasible.

The technology for the extraction, known as electrolysis — no, not the laser hair removal — already exists and is “a pretty straightforward process,” Grant said.

“On Earth this process is commonly used in manufacturing, such as to produce aluminium,” he wrote. “An electrical current is passed through a liquid form of aluminium oxide (commonly called alumina) via electrodes, to separate the aluminium from the oxygen.”

Oxygen makes up about 45 percent of lunar soil, Grant noted, but to extract it from the other elements that make up the regolith’s composition, such as silicon, aluminum, and magnesium, scientists will have to use a lot of energy and industrial equipment to break them apart.

“To be sustainable,” the Southern Cross University soil scientist supposed, “it would need to be supported by solar energy or other energy sources available on the Moon.”

While the logistics of extracting oxygen on the lunar surface represents “a mighty challenge,” Grant noted that Space Applications Services, a Belgian startup, has announced plans to construct three reactors and send them to the Moon to create oxygen via electrolysis.

And it could happen soon, if all goes according to plan. The company has said that it plans to send its experimental reactors to the Moon by 2025 in tandem with the European Space Agency’s in-situ resource utilization (ISRU) program.

While it’s awesome to imagine a vibrant human presence on the Moon, don’t forget that the hoi polloi will almost certainly not be invited.