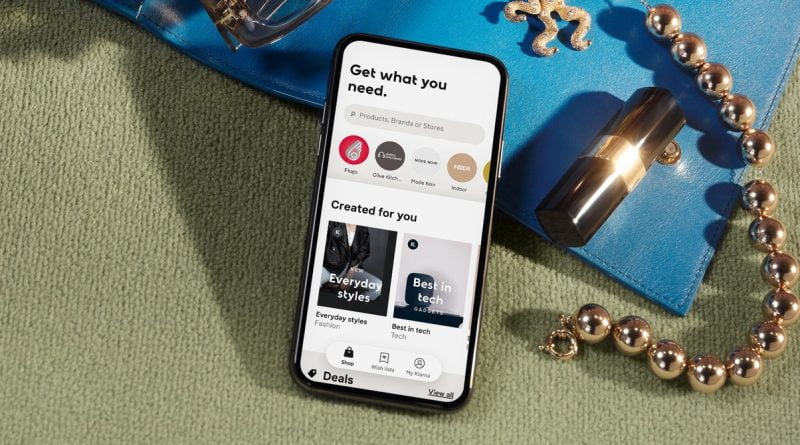 But consumer advocates are skeptical. Marisabel Torres, the director of California policy at the Center for Responsible Lending, says “Buy Now Pay Later” is a misnomer. These are short-term loans paid back in installments, with terms that can vary dramatically. Some include late fees but not interest; others charge interest. Some report to credit bureaus and some don’t. Consumer advocates say the variety of offerings can be especially confusing for younger users with little credit history or financial literacy.

“We’ve seen credit flood the market before when no one was paying attention. That ended up not being good for consumers or the economy.”

“Regulators need to be looking under the hood to see exactly how much of the profits these companies are making is coming from the fact that they might be charging a lot of late fees,” Torres says. High default rates and user debt could speak to a business model designed to profit from inability to pay. “We’ve seen credit flood the market before when no one was paying attention,” she says. “That ended up not being good for consumers or the economy.”

Lawmakers and regulators are taking notice. Earlier this month, the House Financial Services Committee heard from consumer advocates on the potential risks to consumers of the services. Torres and other witnesses called for tighter regulation and more data on how often users default, the potential long-term impact on credit scores, and tighter rules around credit approval.

The Consumer Financial Protection Bureau in July issued a blog post to guide consumers. Among other things, the post warned, “Don’t overextend your finances.”

“We have experience working with regulators to build in a lot of the protections that we already have from the very beginning,” says Harris Qureshi, Afterpay’s head of public policy. He notes that the service freezes a user’s account if they miss payments and offers a “hardship line” for users unable to make payments following unforeseen issues.

In a statement to WIRED, an Affirm spokesperson says that the company doesn’t charge late fees, tells consumers their total costs upfront, and screens users before approving them for BNPL financing.

“We understand and support reasonable regulation and are compliant with regulations” enforced by state and federal agencies, a Klarna spokesperson said in an emailed comment. ”We do not, however, believe no-interest products should be regulated in the same way as high-interest products.”

Merchants, too, pay fees to the services, typically either a flat charge of, say, 30 cents on each purchase, a commission of around 4 to 6 percent of the purchase, or sometimes both. This, too, is variable. Merchant fees and transactions make up roughly half of Affirm’s revenue but over 90 percent of Afterpay’s. But some merchants love the services.

Aaron says the fees she pays to the services are a small price for the sizable increases in shoppers’ baskets. Since offering the service, BNPL shoppers have spent more on each trip. A recent survey from Lending Tree found that a quarter of BNPL users admitted they bought more using the service than they would have if they had to pay out of pocket.