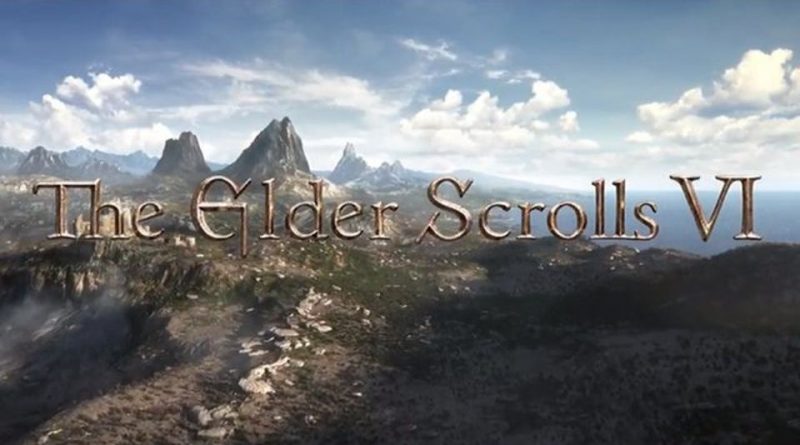 Xbox’s Phil Spencer has said that Xbox exclusivity for The Elder Scrolls VI is “not about punishing any other platform”.

Spencer made the comments as part of an extensive interview on GQ to mark Xbox’s 20th anniversary celebrations today. Of course, the topic of Xbox’s $7.5 billion purchase of Bethesda earlier this year came up. He noted that one of the reasons for the purchase was to help bolster the company’s first party games. “It’s not just four games that we’re kind of alternating every year,” he said. “And if one of them doesn’t hit, then we’re not like, ‘Boy, what are we doing?’”

The article also features Bethesda head Todd Howard, who offers his own titbits on the upcoming RPG. Obviously, the team have been beavering away on the design and he says that next year’s Starfield is providing a “technology base” for the game. “People change. Technology changes. But the ultimate goal is still to make it so that, when you boot the game up, you feel like you’ve been transported.”

It’s probably still going to be quite a while before we see any of The Elder Scrolls VI of course. There’s still the not-small matter of Starfield, which is currently set for Xbox Series X|S, Xbox One and PC on November 11, 2022.