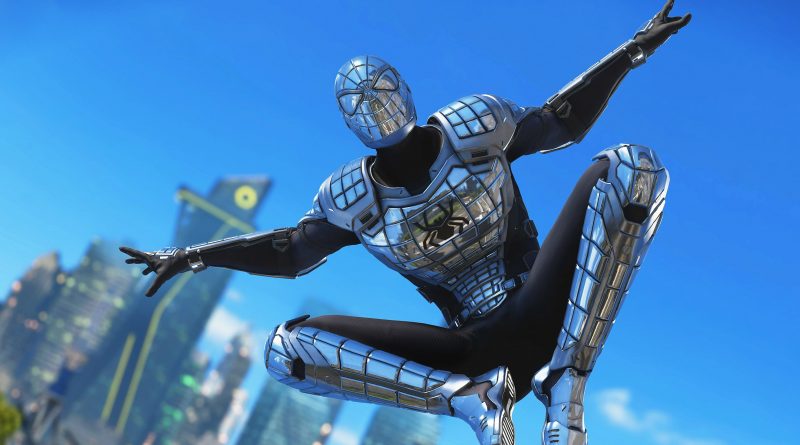 For Marvel’s Avengers, that’s a big departure from the norm for new character rollouts. Each character that has been introduced to the game, from Hawkeye to Black Panther, has come with a group of story missions that introduces them and gives players a bit of a backstory. Spider-Man, who PlayStation players have been looking forward to for over a year, will arrive unceremoniously, with no story missions to speak of. At least that means we don’t have to see Uncle Ben die again.

In lieu of any proper story missions, Spidey’s backstory will be told in-game through audio logs and illustrated cutscenes. Speaking to IGN about the decision, Marvel’s Avengers gameplay director Philippe Therien explained that the team didn’t want anything to get into the way of the game’s upcoming raid. “We want to spend our efforts on content that everyone can enjoy,” Therien explained, “so we chose to spend a lot of our energy on the Klaw raid that’s coming up at the same time.”

Unfortunately for PlayStation players, it seems like Marvel’s Avengers version of Spider-Man is the new best example of why console-exclusive content in games aren’t always a great deal. Developers aren’t as likely to put their all into something that only a small portion of players will actually access, ultimately leaving fans with something that may not live up to the hype.