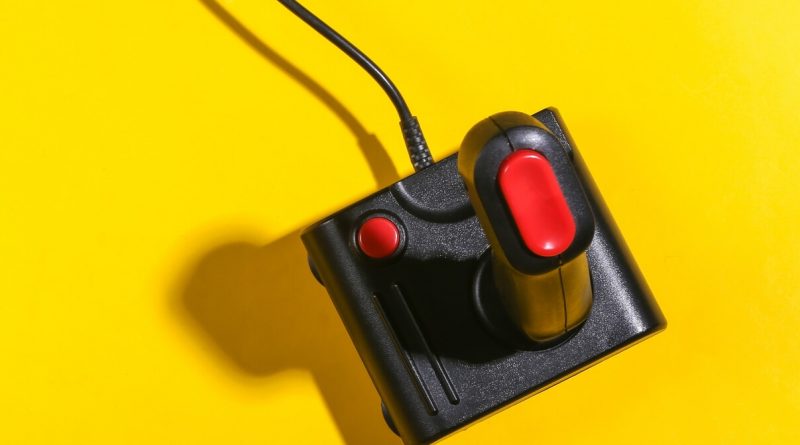 A South Korean National Assembly-affiliated body has formulated a set of recommendations for further regulating the nation’s crypto industry, including the creation of a new government-run department for crypto-related matters.

According to Herald Kyungjae and Chosun, the National Assembly Research Service (NARS), which conducts research and policy advisory functions for lawmakers and parliamentary committees, concluded that the government and regulators have caused a muddying of the waters in the crypto sector – and advised the creation of a new body that would in effect take sole responsibility for formulating crypto policy.

The NARS report’s authors claimed that while the financial regulatory Financial Services Commission (FSC) has taken the position that cryptoassets cannot be considered as currency or financial products, another financial regulator, the Financial Supervisory Service, has recently made reference to tokens such as bitcoin (BTC), ethereum (ETH) and XRP in its recent reports on the current state of fintech in the nation. The central Bank of Korea, meanwhile, has previously spoken of classifying tokens as a “form of commodity,” causing yet further confusion.

Rulings from the Supreme Court on crypto-related matters have also further clouded the picture, with judges declaring in some cases that tokens do indeed have a financial value, or even currency-like properties.

This has all led to what the authors termed a “regulatory void” in the crypto space.

Last month, Cryptonews.com reported on the struggle for control over crypto in Seoul – an increasingly hot political potato. Whether the NARS’ involvement succeeds in uniting the lawmakers and ministries – or sowing further division – only time will tell.

Furthermore, the FSC, the report’s authors added, is now “responding passively” due to its stance on crypto, while it should be “actively discussing the legal status of cryptoassets, which ministries should be in charge and which measures could protect [investors].”

The report’s authors also suggested that “suppressing reckless speculation” on the crypto markets should become a priority for Seoul.

They also recommended that exchanges and crypto custodians should be forced to keep reserve funds (or contribute to a central pool of funds) to safeguard against hacking and other unexpected incidents. These companies, they added, should be obliged to keep customer tokens in cold wallets.

Target will design all its own products for circularity by 2040

How can we redesign pill packaging to be accessible and sustainable?

Low-income neighborhoods have fewer trees. Here’s why that’s a problem

Bitcoin price is struggling to recover above the USD 33,500 resistance zone. BTC is currently (11:45 UTC) moving lower and

Death Cross Appears on Bitcoin Charts, But It May Mean Nothing at All

The Popularity of Crypto Gambling

Tencent Holdings has announced it’s acquired a majority stake in much lauded shooter Spec Ops: The Line developer Yager. In

All the latest Amazon Prime Day gaming deals and sales