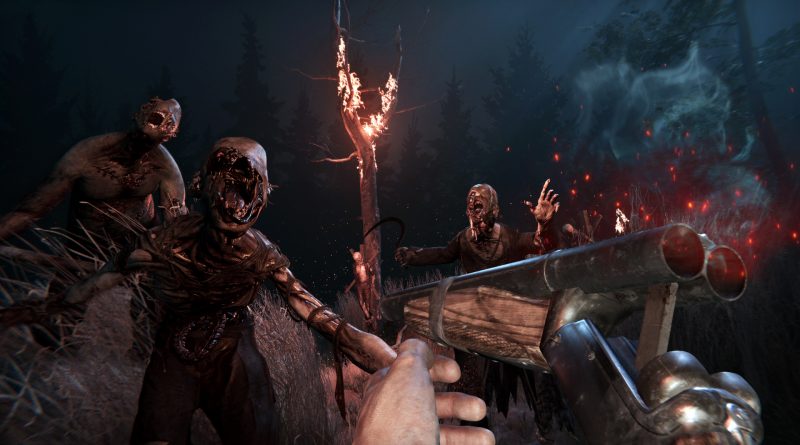 There’s not too much information just yet, but you’ll be able to play solo or with up to three other players. You’re tasked with surviving an onslaught from the supernatural foes known as ‘The Quiet Ones’. They were the villainous force introduced in the 2020 horror from the same team.

It seems this follow up will be considerably faster paced than Maid of Sker. The very brief teaser shows off literal hordes of the malevolent creatures, so we’d hazard it’ll be some kind of horde mode. Aside from that, that’s all we’ve really got to go on at this point.

However, the groundwork may have been set in an update to the original game a few months ago. Back in June, Maid of Sker got a next-gen update and four new ‘FPS Challenge’ game modes. Each of these modes tweaked the rules in a specific way, so perhaps that’s now been spun out into this full co-op game?

We’ll have to wait a little while to find out. Sker Ritual is set to launch on PC in Q2 2022. It’ll then head to Xbox Series X|S and PlayStation 5 some time later. Check out the trailer below.