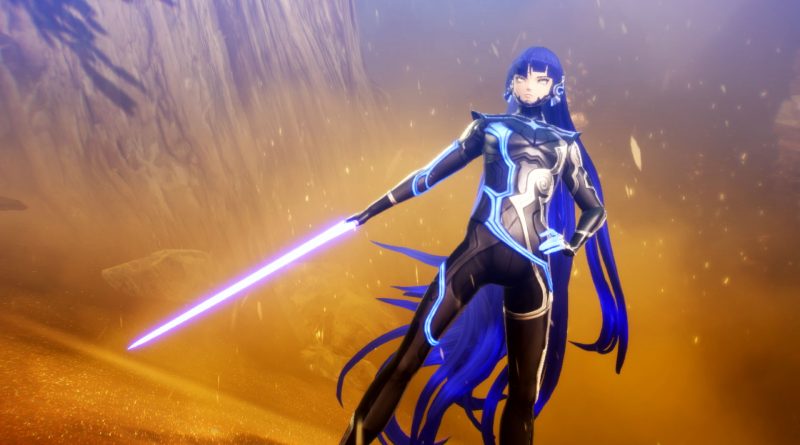 Atlus and Nintendo have dropped a new trailer for JRPG Shin Megami Tensei V ahead of the game’s launch this week.

The latest offering in the long-running series sees you play as a high school student transported to a decaying realm in where once Tokyo stood, but is now only a wasteland. You soon find yourself set upon by demons, but are rescued by a mysterious figure. Of course, the obvious next step is to fuse with them to become the Nahobino. As you do.

Luckily, the Nahobino has the power to battle or befriend demons, and you’ll need to use this as you battle across Da’at. You’ll fight literally hundreds of demons (over 200, in fact) or get them to join your party. You can have up to three other demons in your party, presuming you successfully recruit them.

As well as their own abilities, you’ll also be able to use a Demon Fusion ability which will allow you to combine demons together to make new ones. This will give them powers and abilities you won’t be able to get otherwise. You’ll even be able to summon previously-dismissed demons to fuse with.

The game’s been a long time coming, having originally being announced all the way back in 2017. Check out the trailer for yourself below. Shin Megami Tensei V lands exclusively on the Nintendo Switch on November 12.