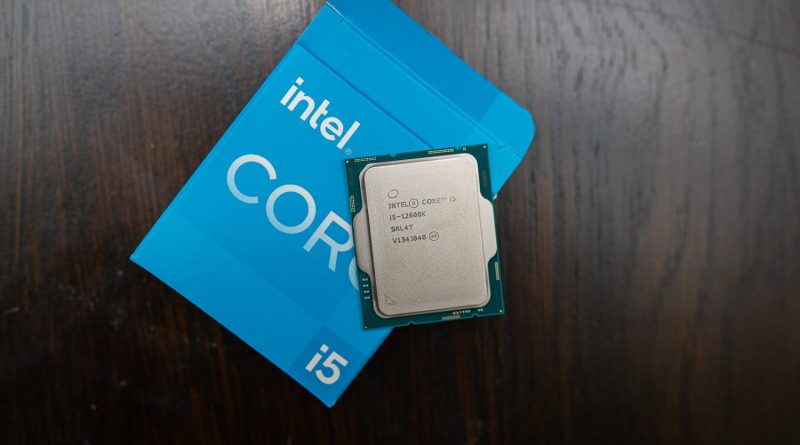 Intel just launched its 12th-gen Alder Lake platform, but there are still several CPUs missing from the lineup. We only have six chips available right now, but we expect Intel to release a steady stream of additional chips over the next year. And a new rumor suggests they could go toe-to-toe with AMD in terms of efficiency.

The rumor comes from @momomo_us, who has made quite a name for themselves with various Intel and AMD leaks. On Twitter, the leaker shared spec tables for upcoming Core i9, Core i7, and Core i5 models, and they seem to hit AMD where it hurts most. Before getting into the specifics, keep in mind that this is just a rumor, so you should view it with skepticism.

With these new chips, the big difference is power draw. All of the currently available Alder Lake CPUs come with a base power draw of 125 watts, but they can boost much higher (241W in the case of the Core i9-12900K). AMD’s Ryzen 9 5950X, by comparison, only draws 105W — though it can climb higher at times, too.

That makes sense given Intel’s past releases. Both the Core i9-10900K and Core i9-11900K shipped with a listed power draw of 125W, and Intel followed them up with non-K, 65W counterparts. The oddball is the Core i5-12600, which the slide lists at 125W. That hasn’t been true in previous generations, with the non-K model still adhering to the 65W power limit.

Everything else checks out with previous Intel generations, though. The Core i9-12900 and Core i7-12700 drop 100Mhz on their boost clock speed, which is in line with 11th-gen and 10th-gen releases. And for core counts, we already know what the K-series chips come with, and Intel likely isn’t changing that for the non-K models.

The only chips we don’t know the official core counts for are the Core i5-12600 and Core i5-12400F. The listed spec sheet says these chips come with six cores and 12 threads, which means they only have performant (P) cores. All of the other chips come with a mix of P-cores and efficient (E) cores.

This confirms an earlier rumor that some 12th-gen Alder Lake chips won’t feature the same hybrid architecture as the rest of the range. Intel confirmed this, too, when an early draft of a game optimization guide for Alder Lake went live on Intel’s site. However, we don’t know which chips will ditch the E-cores, so the core counts on the Core i5-12600 and Core i5-12400F are still up in the air.

The question isn’t if we’ll see these chips — Intel is all but guaranteed to release a Core i9-12900, and so on, at some point — but when. Intel has made it clear that Alder Lake is a platform that spans desktop and mobile. Right now, we have six desktop chips, and rumors about mobile releases are already heating up.

A leaked Geekbench result showed a mobile Core i7-12700H inside an upcoming HP Omen laptop. And Samsung is rumored to refresh its Galaxy Book with a Core i7-1270P. Right now at least, signs point to mobile chips arriving before new desktop ones.

We don’t know for sure, though. We’re dealing in leaks and rumors, and Intel has been mum on future Alder Lake releases. Intel is a featured exhibitor at CES 2022 in January, and we hope to hear more about future Alder Lake chips and Intel’s upcoming Arc Alchemist graphics cards at that time.