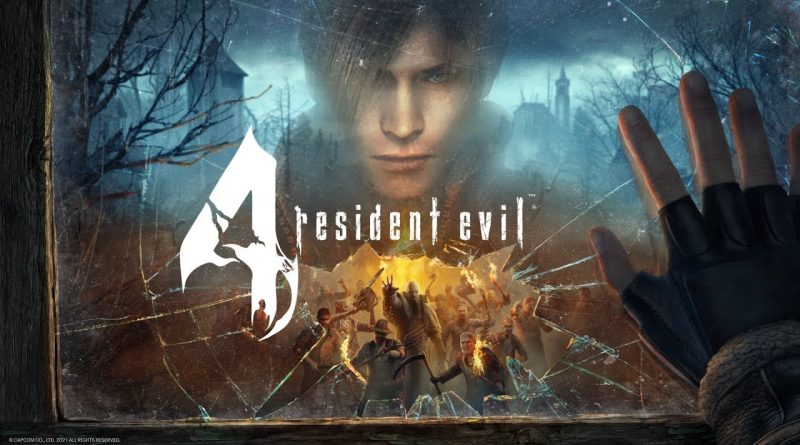 Fans have discovered that Resident Evil 4 VR will be getting the series’ famous Mercenaries mode in a free update next year.

The news came via Resident Evil fansite BiohazardCast over the weekend. They spotted a video making the announcement that accidentally went live early on the official Oculus YouTube channel. While the company made the video private soon after, it wasn’t before the site uploaded its own version of the trailer.

For those not aware, The Mercenaries is a bonus game mode that has featured in many iterations of Resident Evil. It’s a time-attack arcade mode that challenges players to defeat a number of foes in a time limit. Players usually unlock the mode after completing the main campaign once. All original versions of Resident Evil 4 included the mode, so its omission from the VR port was a shame.

It’s also worth noting that some versions of Resident Evil 4 also included a bonus Ada Wong mini-campaign. There’s been no indication if that will also be getting the VR treatment in a future update. There’s no specific date for The Mercenaries’ arrival in Resident Evil 4 VR just yet. However, the video does say players can expect the mode as a free addition in 2022.

Resident Evil 4 VR launched last month, exclusively for the Oculus Quest 2—which is just about to be rechristened the Meta Quest 2.