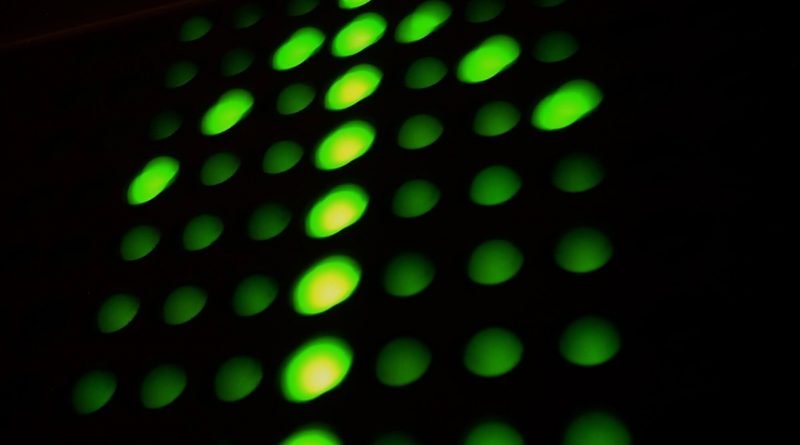 Tokens that in various ways are associated with the metaverse – a term used to describe virtual reality worlds online – have continued their rise higher this week, with many tokens seeing triple-digit percentage returns over the past 7 days. The gains have come after Facebook’s move last week to rebrand itself as Meta.

At 13:00 UTC on Tuesday, metaverse and gaming tokens such as decentraland (MANA), the sandbox (SAND), and enjin coin (ENJ) were all up strongly over the past 7 days, rising by 285%, 239%, and 57%, respectively. However, MANA corrected its gains today.

Meanwhile, the popular play-to-earn game token axie infinity (AXS) was up by a much more modest 5% over the same time period, after having seen strong gains earlier in the month.

The gains for this category of tokens come after news from last week that Facebook is renaming the company that operates the social media platform to Meta. The move is, according to the company, part of a plan to brand itself as a “metaverse company,” with references made to crypto and non-fungible tokens (NFTs) in official communications about the rebranding.

The rush into tokens associated with the metaverse could also be seen in the Metaverse Index (MVI), an index token that tracks the price of several major tokens in the category.

At the time of writing, the index was up by more than 72% over the past 7 days, after hitting an all-time high of USD 261 earlier in the day.

Meanwhile, Jeff Dorman, the Chief Investment Officer (CIO) of US-based investment management firm Arca, wrote in his market recap on Monday that “gaming and NFT tokens needed a new reason to go higher,” and that Facebook’s rebranding to Meta offered just this.

“The market reaction was exactly what you’d expect – since there is a limited number of pure-play investments with which to express a view on the growth of metaverses, investors bought them all. Facebook instantaneously turned a sector from ‘cool idea, little traction’ to ‘traction is inevitable’,” Dorman wrote.

Interestingly, the rising interest in the metaverse appears to have come at the expense of interest in bitcoin (BTC) and the extremely popular meme coin shiba inu (SHIB), which both saw falling search traffic after the announcement.

– What Is the Metaverse? A High-Tech Plan to Facebookify the World
– Web 3.0 Is Coming, and Crypto Will Be Essential to It

– Crypto-Gaming Is Exploding Into the Playful Future
– Investing in the Metaverse: 4 Ways to Invest in Virtual Future