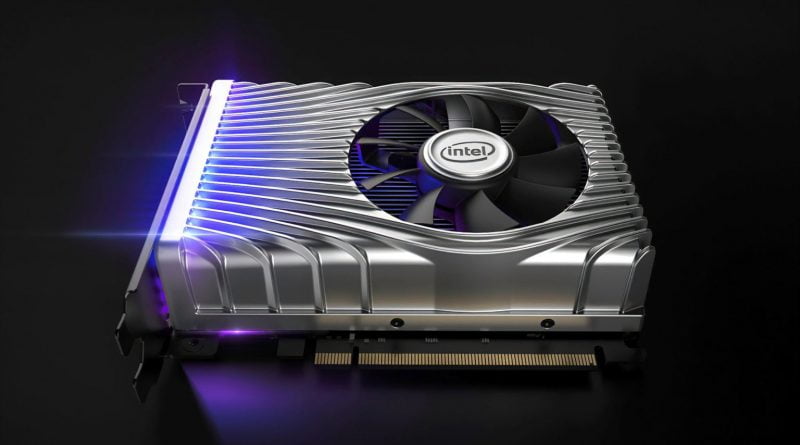 According to a new leak from Moore’s Law Is Dead, Intel’s upcoming Arc Alchemist graphics card could finally offer an affordable, sub-$200 GPU to consumers.

The well-known leaker revealed in a YouTube video that a variant of Intel’s Arc Alchemist entry-level graphics card, which will run on the company’s Xe-HPG GPU architecture, will be based on the 128-EU model. It’ll reportedly feature a clock speed ranging between 2.2GHz and 2.5GHz on chipmaker TSMC’s 6nm process node.

MLID also said that the GPU will utilize 6GB of GDDR6 memory clocked at 16Gbps over a 96-bit memory bus for the desktop variant. The laptop model, meanwhile, is expected to deliver 4GB of GDDR6 memory across a 64-bit bus at 14Gbps.

Notably, Moore’s Law Is Dead predicts the GPU could cost $179 or less. Due to the purported components of the entry-level Arc Alchemist, he expects Intel could even attach a price point as low as $150 to the graphics card.

If the aforementioned estimation becomes a reality when the product gets officially announced, it would mark the return of inexpensive graphics cards priced at $200 or below. The only GPU that comes close to that price point in the current generation of video cards is Nvidia’s RTX 3060 with an MSRP of $329.

One of the reasons why the graphics card could cost below $200 is its thermal design power — the GPU will allegedly yield a power draw of only 75 watts. AMD’s most efficient card, the RX 6600, has a power draw of 132W, so Intel’s looks to be much more efficient overall.

As for other specs related to the Arc Alchemist, the cut-down models will reportedly supply 96 EUs with a 64-bit bus interface. ​​As Wccftech notes, there have been rumors pertaining to a variant providing 4GB of GDDR6 memory, but MLID doesn’t rule out a 3GB desktop model.

The 128-EU model of the GPU is expected to launch at the end of February or March on laptops. It’ll be followed by a desktop release sometime during the second quarter of 2022. Intel will thus go head-to-head with AMD, with team Red also set to announce its own entry-level card, the Navi 24 RDNA 2 Radeon RX GPU, in the first few months of 2022 as well.

With the current shortage of GPUs and the subsequent price increases, hopefully the incoming launch of entry-level graphics cards will at least provide an affordable solution for consumers until the unprecedented state of affairs improves in 2023.