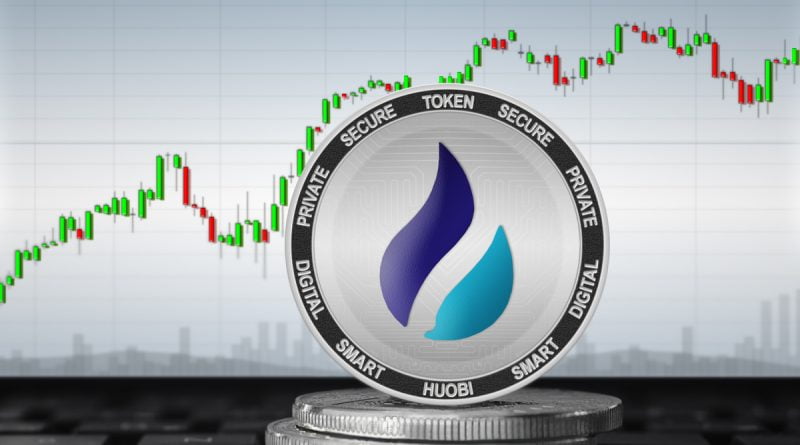 Crypto exchange Huobi Global’s own cryptocurrency huobi token (HT) rose in an otherwise red crypto market today, before falling along with the rest of the market. The changes follow news that Huobi is moving its spot trading services to Gibraltar.

At 10:00 UTC on Tuesday, huobi token was up 1% over the past 24 hours, trading at a price of USD 10.54. Despite being only a minor rise, the gain was enough to position HT as today’s third-best performer among the top 100 coins in the crypto market, on a day when most other coins fell sharply.

Although a relatively strong performer today, the price of huobi token has failed to reach its high levels from early September this year, and still remains far below its all-time high from May of nearly USD 40.

The Huobi exchange, which originated in Mainland China and has maintained a strong presence there ever since, has seen a large portion of its key market disappear after the Chinese government reiterated its ban on crypto in September this year. Among other things, the government said that exchanges that target Chinese customers – even if it is based overseas – could face punishment.

Since the renewed Chinese crackdown on September 24, HT has now fallen by about 18%, price data from TradingView shows.

With the latest Chinese crackdown as a backdrop, Huobi last week also announced its intention to move its spot trading services to Gibraltar, a British Overseas Territory located on the southern tip of Spain.

According to an announcement from Huobi, the exchange has received approval from the Gibraltar Financial Services Commission to set up its spot trading activities in the territory. The trading will take place under a locally registered company that, according to Huobi, is a “fully licensed and regulated DLT service provider” in Gibraltar.

Shortly after Huobi’s decision to set up shop in Gibraltar, news also broke that Block.one, the development firm behind the EOS protocol, has decided to base its crypto exchange in Gibraltar.

According to an announcement from the firm dated November 9, the exchange, named Bullish, has received the same distributed ledger technology (DLT) license from Gibraltar’s regulator as Huobi.

Meanwhile, and shortly after Huobi’s move to Gibraltar was announced, the exchange also made public a decision to expel Singapore-based clients from its platform. The decision represents yet another sign of Huobi’s difficulties with Asian regulators, but is not surprising given similar moves from exchanges such as Binance in the past.

According to the Huobi, accounts of users residing in Singapore will be closed on March 31, 2022, with services expected to be gradually phased out before that.