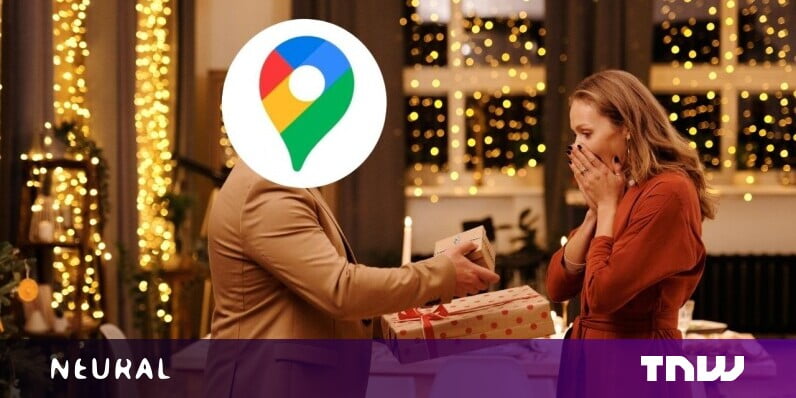 Christmas shopping is guaranteed to unleash my inner Grinch. The urgency, the icy temperatures, the emptying shelves, and the crowds — sweet Santa, the crowds! They turn my Yuletide glee into deep holiday blues.

This year, however, Google Maps is delivering some festive help.

The app has gift-wrapped a bundle of new features to help shoppers survive the holiday rush.

First up is Area Busyness, which analyzes geographical data to show when a neighborhood is crowded.

Open up Google Maps, and the app will show you the locations to avoid. You can then tap on a neighborhood to see how busy it gets throughout the day, and review the crowdedness of venues in the area.

Google says that feature is rolling out globally on Android and iOS “in time for this holiday season.”

Next up is an expanded Directory tab for airports, malls, and transit stations around the world.

The updated feature lets you quickly see the stores and facilities inside a building. That should make it easier to do your last-minute shopping — or catch a flight if you’ve just had enough.

Google also upgraded its grocery pickup feature. The tool, which first launched in Portland, Oregon earlier this year, lets you track the status of an order, share your ETA, and tell the store when you’ve arrived.

Dubbed Pickup with Google Maps, the feature is now available in over 2,000 Kroger Family stores across the US. And if you’d rather not cook, the app is also getting extra details on dining spots in the country.

These features should make holiday shopping a bit more bearable. They’ve already encouraged me to ditch Amazon and support my local stores instead.