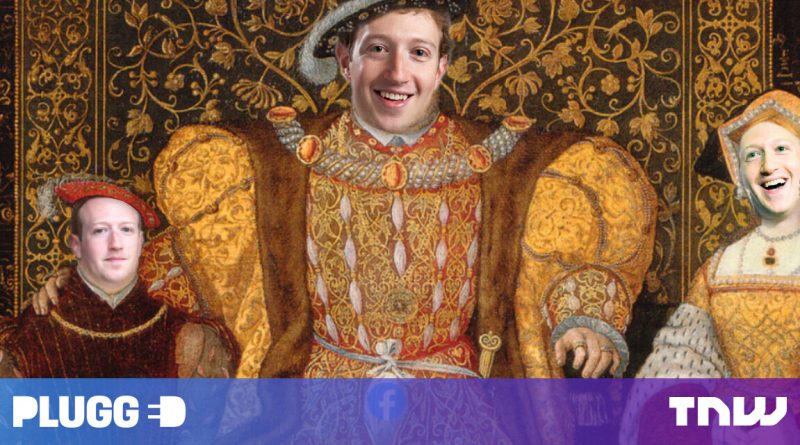 In the midst of the scandals of the Facebook papers, Facebook rebranded the company as Meta. The new name was designed to reflect a focus beyond the Facebook social network platform, and into the metaverse — the extension of the internet into three-dimensional virtual reality (VR) spaces.

However, given Facebook’s handling — or mishandling — of their current social responsibilities, we should be cautious about how much control a single company should have over the potential metaverse. We have an opportunity to be proactive regarding the construction of social worlds within virtual reality rather than the reactive state we find ourselves in regarding Meta’s current social products.

As a scholar exploring social interaction within virtual reality spaces, I have concerns about Facebook’s control of the metaverse. These concerns have guided my decisions when I taught courses within VR classrooms as part of the VARC lab at DePaul University and when I established a virtual reality research program at the Institute for Communication, Culture, Information, and Technology at the University of Toronto Mississauga.

We should all be concerned about how Facebook could and will use the data collected within the metaverse.

When Facebook was first developed, it was one of a collection of social network websites viewed to be a frivolous part of social life. Initially, the main function of the site seemed to be that you could keep up with what your college roommate was having for lunch. However, over time, the site evolved to become a place where people could maintain large swaths of social connections, engage in community groups, access social support, and share political information (and misinformation) with a wide networked audience.

Facebook capitalized on a key component of humanity: the social interactions that make up the fabric of our everyday lives. Yet as the site evolved, it became clear that those who were in a position to consider how it might fundamentally change how our society engaged with each other did not take it seriously, were treating it as a passing fad and using it for citizen surveillance. There was a failure in managing and regulating the underlying business model of social network sites.

We are poised to repeat the same mistakes with virtual reality. The current primary application of virtual reality is games, which are often not taken seriously by policy-makers except as a scapegoat for violent behavior. The industry and its consumers can at times seem like a playground for dilettantes.

The future promised by industry leaders can at times seem like little more than snake oil. Virtual reality represents a way to interact and communicate across geographic locations, in a more embodied manner. The hardware and software problems of virtual reality are continually being met with sophisticated engineered solutions. Virtual reality could be the next big advancement in social interaction. Facebook certainly thinks so.

In Facebook’s vision of the metaverse, it lists an all-encompassing system: there’s Horizon Home for social interactions, Quest for Business as a replacement for phone and video conferencing. Gyms become fitness applications, entertainment is provided by games and there is immersive educational content. All of this can be accessed by users through the Oculus headset.

I have been reluctant to order Oculus products requiring a Facebook account because I have serious concerns about requiring my students to sign over their data. I have ethical concerns about the loss of data control when using VR in research.

Tying Oculus to a Facebook account allows Facebook to consider the interaction that occurs within one headset as a single user’s data. User data — including who users interact with socially, what they discuss at work, their fitness and entertainment choices, their education level, and more — can be collected, stored, and used to sort people into audiences for Facebook’s true consumer — marketers. The metaverse provides an infrastructure for content in order to collect user data and provide tailored audiences for marketers.

Policy-makers and regulatory bodies stood by as Facebook emerged as a major platform of societal interaction and political speech. They did not enact anti-trust protections as Facebook acquired additional streams of social data through buying Instagram and WhatsApp. Now the platform is deeply entwined in many people’s social lives, and it will be difficult to untangle society from Facebook.

With virtual reality, we still have these opportunities. For the metaverse to truly become a part of daily life, it will need to be accessible without Facebook, or Meta, as a mediator.

Industry associations could work on standards for programming to be headset-agnostic. Anti-trust regulators can consider the implications of one company controlling so many data streams across so many contexts. Social and computational scientists can be consulted to consider how the design of virtual worlds can affect social relations and future social movements.

Virtual reality can and should be designed for the free and easy movement across virtual spaces, rather than a single company controlling access.

This article by Bree McEwan, Associate Professor, Institute of Communication, Culture, Information, and Technology, University of Toronto, is republished from The Conversation under a Creative Commons license. Read the original article.