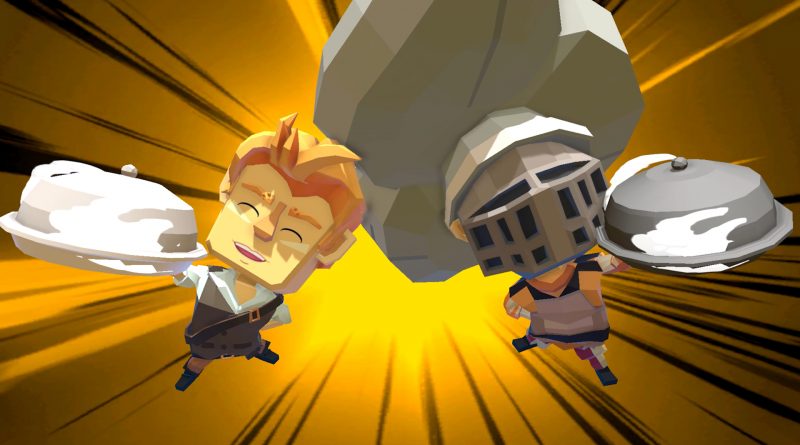 Team 17 and Infinigon Games have released a launch trailer to mark today’s release of Epic Chef on consoles and PC.

In case you missed the original announcement, the game sees you play as budding chef Zest. He’s arrived at the city of Ambrosia which happens to host the land’s best culinary competitions. (Which is handy.) You’ll take part in epic Chef Battles but also settle into life in the new location, with the game playing out as both a life sim and competitive cooking game.

Naturally you’ll get to customise your home with a range of furniture and decorations from the local shops. You’ll make money and friends by undertaking quests given from the city’s denizens. On top of that, there’s also spa trips, fishing and plenty of other activities to get stuck into too.

Don’t get too distracted though, as of course you’ll also have to grow and tend to the ingredients for your dishes. Epic Chef even boasts a dynamic recipe creations system, allowing you to make over 100,000 possible unique dishes.

Check the launch trailer, as well as seventeen minutes of gameplay from the game below. Epic Chef is available now on Xbox One, PlayStation 4, Nintendo Switch and PC.