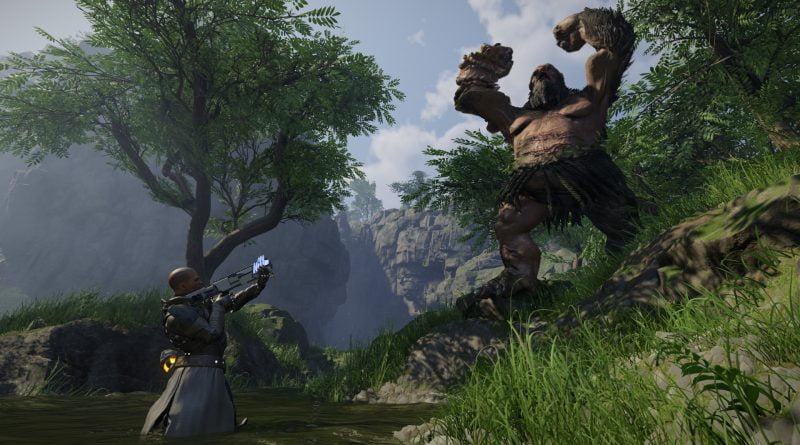 THQ Nordic has released a new trailer for upcoming action RPG ELEX II, this time focusing on the factions in the game.

Hero Jax will be able to pledge allegiance to any one of five factions over the course of ELEX II. The Berserkers are the skilled magicians and spellcasters. They hang out in an outpost that was formerly owned by another of the game’s factions, the Outlaws. While some remain and fight alongside the Beserkers, others have taken to a life of crime on the outskirts of Ateris.

Next up, the Albs faction return from the first game, with Jax able to become an Alb commander if he chooses. However, they’ve now reduced their use of the emotion-supressing resource of Elex that the game’s named after. Then the Clerics are a faction known for their engineering prowess, and can craft powerful robots.

Finally, there’s a new faction for this sequel known as the Morkons. Following the meteor crashing into the planet of Magalan, some survivors fled underground. These subterranean dwellers have started coming to the surface, and now they’ve become somewhat of a bunch of religious zealots.

Each of ELEX II‘s factions will offer their own weapons and skills, should you side with them. You can check out more about them by watching the video below. ELEX II lands on March 1, 2022 on Xbox Series X|S, Xbox One, PlayStation 5, PlayStation 4 and PC.