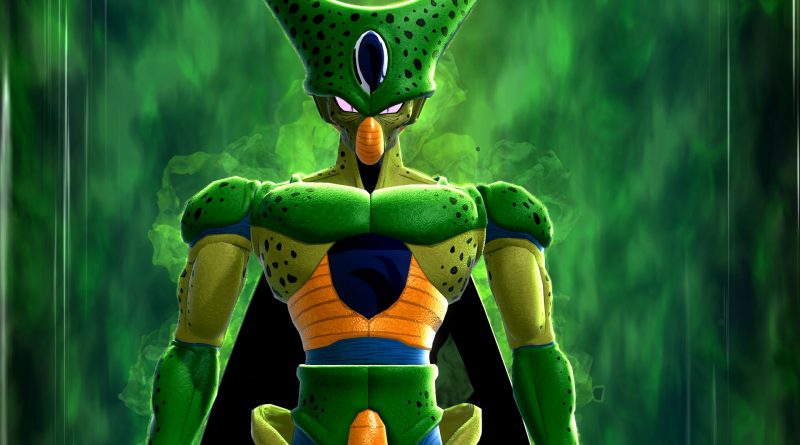 This latest title is set in the Dragon Ball Xenoverse universe, last seen in beat-em-up Dragon Ball Xenoverse 2. It’ll see one player take on the form of the Raider with their own super powers. They’ll go up against seven ‘Survivors’ who are other characters from the series who don’t have any powers.

Similar to the popular multiplayer offering Dead by Daylight, the survivors are caught in a “Temporal Seam” and will have to work together to escape using a Super Time Machine. Said survivors will also be able to use items on the field to escape. The Raider meanwhile will be using their powers to try and eliminate those pesky survivors.

The game’s producer, Ryosuke Hara, offers a comment on the new game. “We can’t wait for people to try this complete new take on the Dragon Ball franchise! We are working hard with the team at Dimps to provide brand new fun asymmetric multiplayer experience that we want to be accessible for all, while offering a strong wealth and depth of gameplay and situations”.

There’ll be a Closed Beta Test for the PC version, with dates to be announced. The full Dragon Ball: The Breakers game, meanwhile, lands on Xbox One, PlayStation 4, Nintendo Switch and PC in 2022. It’ll also be playable on Xbox Series X|S and PlayStation 5.