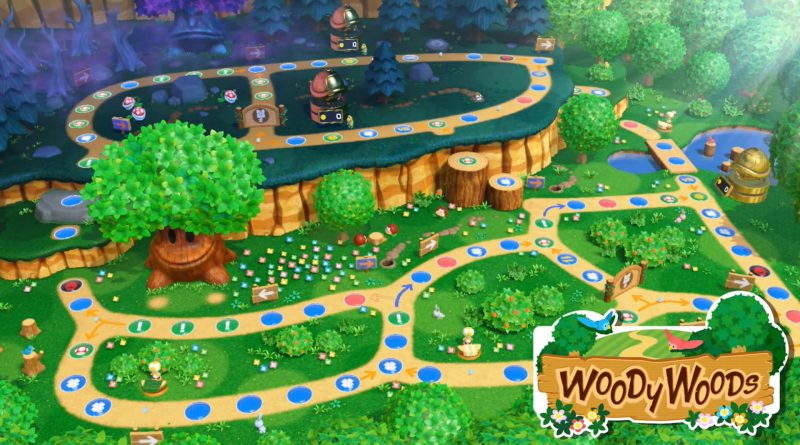 When it was first revealed, many people were confused by the idea of the Switch Lite. What was the point in a Switch that couldn’t, well, switch? As it turns out, this handheld-only version of the hit console became a popular model all on its own. In exchange for the lack of docking or removable Joy-Cons, the lower price point made it an even easier buy for kids and gamers who mostly played on the go. However, many games utilize motion controls in ways that, unless you buy a separate pair of Joy-Cons, cannot be played with the attached controls of the Switch Lite.

Super Mario Party, the previously released Mario Party game, incorporated many mini-games that took advantage of the Switch’s motion control capabilities. That left those who just had a Switch Lite out of luck if they wanted to join in on the fun without spending on more controllers. Now that Mario Party Superstars has hit the scene, you may be worried the game will suffer from the same flaw. If you have a Switch Lite and are curious if you can play the new Mario Party Superstars, here’s everything you need to know.

Can you play Mario Party Superstars on the Switch Lite?

The short and sweet answer is yes! Thankfully there’s nothing stopping you from grabbing Mario Party Superstars and playing on your Switch Lite right away, no extra controllers required. If you have a traditional Switch, then you can play some of the mini-games using motion controls if you like, but each one has an alternative control scheme that only uses the standard buttons and joysticks to play. This makes the game far more accessible, not just to Switch Lite owners, but to those who struggle with motion controls too.

Mario Party Superstars features boards and mini-games from across the history of the series, so most of the games included weren’t designed to be played with motion controls anyway. You’re able to play the game online as well. However, if you want to play locally on your Switch Lite, then there’s no getting around having to get a second pair of Joy-Cons.