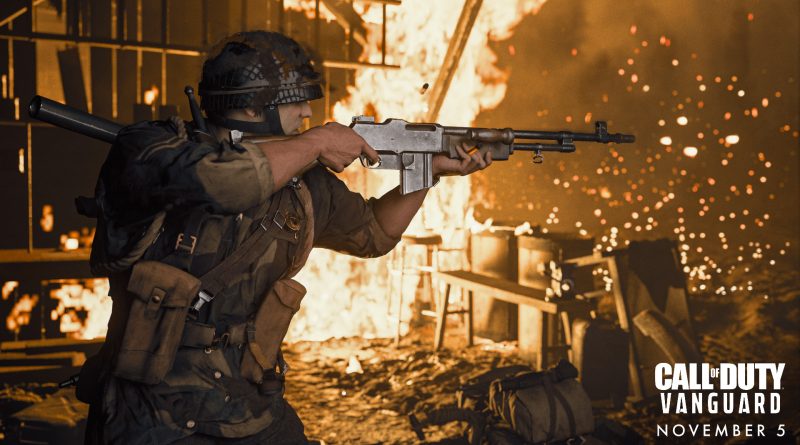 Activision Blizzard has announced that it has stepped up punishments for Call of Duty: Vanguard cheaters that, if caught, could see them banned from all Call of Duty games.

The information came in the first post-launch anti-cheat progress update for the game (spotted by Video Games Chronicle). The newly dubbed Ricochet Anti-Cheat team have spoke on changes to their enforcement policies, which will come into effect following the launch of the Pacific map for Call of Duty: Warzone.

The Call of Duty development teams detailed the Ricochet anti-cheat system earlier this year. As well as an increased anti-cheat presence, the system will also see the launch of a kernel-level driver on PC. The driver will arrive with the new Pacific map for Call of Duty: Warzone on December 2. Theoretically, the system should also reduce console players encountering Call of Duty cheaters via crossplay.

Call of Duty Vanguard meanwhile, arrived just over a week ago. You can check out Josh’s review of the single-player campaign over here.