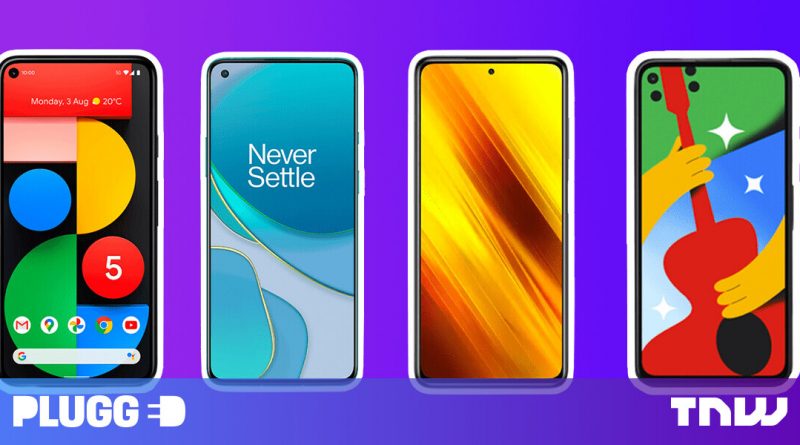 It’s usually around this time of year you hear people complain about their phones slowing down. Apple and Google release new versions of their operating systems (OS) and suddenly there’s a slew of people claiming their old devices have started to lag – conveniently just before Christmas.

But do manufacturers really slow down our phones on purpose to nudge us towards shiny new ones, as has been claimed?

The answer to this, as usual, is complicated. Let’s take a look at the evidence.

Every year, usually around May and June, tech companies announce their new OS updates. The main news surrounding the releases is often new system features such as Facetime enhancements, improvements to voice assistants, or a fancier system design.

But did you know these features are optimized for the new hardware traditionally released during the summer, and the chips that come with it?

As such, system updates have to be programmed to work towards two goals. The first is to support the new hardware and chip, which deliver the newest features.

The second is to continue to work with existing hardware that won’t support the new features. And this means coding the OS so it’s not reliant on the new features having to work.

This challenge exists for desktop OSs as well, as evidenced by the recent removal of old systems from the Windows 11 compatibility list. Microsoft decided coding around new features was an insurmountable challenge in some instances.

So your old smartphone won’t support new features – fair enough. But why does it feel like the new OS update is making existing features slower? To understand this, you need to first understand some of the mechanics of chip design.

Apple used to use other manufacturers’ chips for its devices, but for the past few years has made its own custom silicon. This is referred to as a “system on a chip (SoC), as the entire system exists on a single chip designed and manufactured by Apple.

But even if manufacturers design their own chips, it can be hard to predict what consumers will want in the future, and thus which upgrades will come with future iterations of a device.

Manufacturers have to write OS updates to suit the latest hardware, so consumers who purchase it can take advantage of the latest features. In doing so, they must work around the fact that older hardware doesn’t have the same capacity.

These workarounds mean older devices will run more slowly with the new OS installed, even for tasks the system had done for years. The latest OS is not written to make your old device slower, but because it’s written for the latest device, it can’t help but run more slowly on old hardware.

Examples of this abound in the industry, with many articles written about a newly released OS version running slow on older devices until the manufacturer optimises it (if they ever do).

You might be wondering: if a new OS will slow down old phones, why install the update at all?

Well, it’s because people don’t like being told to stick with old features. Apple recently allowed users of its latest devices to keep the old system, but this is unusual. There is usually a push for users to install new OS versions.

The truth is device manufacturers are in the business to make money. And this means being able to sell new devices.

While there is often an implied expectation from consumers that manufacturers will commit to maintaining old products, at the same time they need to write updates that will work for their latest hardware.

Meanwhile, tech companies aren’t doing enough to educate users on how to adjust their settings to get the best out of their phones, or how to manage software bloat which might contribute to a phone slowing down.

Compounding this are other factors such as network connection issues, like when the 3G mobile network was stopped.

There’s something else to consider, too. If an OS update was designed to intentionally slow down a phone over time, this would be very difficult to prove.

The system codes are “closed source”, so experts can’t look into them. The best we can do is run timers on different processes and see if they are slowing down over time.

But even if they are, is it because of a system update that can’t be supported by old hardware, or is it malicious conduct from the manufacturer? Could the code be written to force the device to sleep for half a second, every ten seconds, with a sleep command?

It’s hard to say for sure, although our personal opinion is this is highly unlikely.

Choose not to play

Ultimately, the issue comes down to how device manufacturers sell their products.

The best option for their bottom line is to deliver OS updates and features that work with the latest hardware, even if this leaves old devices behind. The evidence suggests manufacturers are not intentionally slowing phones down, but are prioritizing the latest release so you’ll buy it.

In the meantime, if your slow device is getting you down, the best option is to resist the urge to upgrade. You might get prompts directing you to install the latest OS version (and the frequency of these will depend on the company) but you can ignore them.

There may be auto-updates which you can’t avoid, but in most cases, these are for security purposes and don’t include major changes or new features. It’s only once these security updates stop coming that you should upgrade.

Until then, a phone running on its original OS should, in theory, run well for a long time.