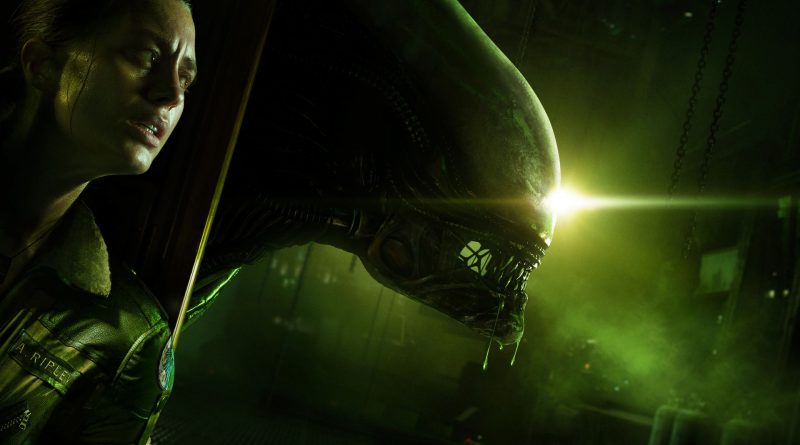 The rather excellent Alien Isolation is getting a mobile port on Android and iOS next month, Sega has announced.

Despite the game now being seven years old, it’s still very impressive we’ll be getting a version that fits in our pocket. Feral Interactive are the studio responsible for the port of Creative Assembly’s tense first person horror. We’re promised the whole game, 1979 aesthetic and all, will arrive intact and “without compromise”.

There’s some minor changes to suit the new format, of course. This includes the addition of touchscreen controls and a “bespoke, fully customisable interface”. The package will also include all seven of the game’s DLC episodes, including Last Survivor and Crew Expendable. Both of those tell alternative stories from the original motion picture, while the main game is an all-new original story.

If you’ve somehow never played Alien Isolation yet, allow us to direct you to our review. At the time, Steven Burns said “A masterwork of atmosphere and environmental design, Alien: Isolation may be standing on the shoulders of giants, but it’s also one of the few franchise games to do so that doesn’t topple off disastrously.”

You can check out a trailer for the mobile release below. Alien Isolation will arrive on Android (hopefully not one of the ones from the game) and iOS on December 16, 2021.