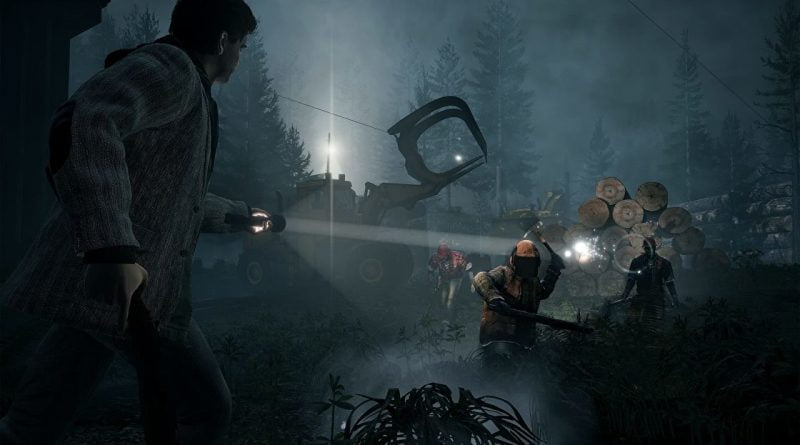 Alan Wake Remastered popped up online earlier today on Amazon UK, and it showed plenty of images from the game. That is before the site pulled the game’s page off the store.

The images were up long enough though to be pulled, and you can have a look at each below in the gallery.

First noticed by YouTuber Charlie “Kranitoko” Murray (thanks, Wario64), you can see how much has gone into making the game more detailed, which is evident when you look over the images.

The remaster, which will include the base game and the two expansions, The Signal and The Writer, will be published by Epic Games and releases on PS4, PS5, Xbox Series X/S, Xbox One, and PC sometime this fall. The game will be available in 4k and feature developer commentary from creative director Sam Lake.

Alan Wake Remastered had been rumored for a while, and after a leak earlier in the week from a Taiwanese retailer, the game was confirmed by Remedy two days later.

The original Alan Wake was released in 2010 as an Xbox 360 exclusive before being ported to PC in 2012. The remastered version will be the first time the game will be made available for a PlayStation console.